On a clear night you can see up to 3000 stars in the skies above Exmoor. This is in contrast to the 200 you can see in an inner city environment.

Exmoor National Park was awarded Europe’s first international dark sky reserve in 2011 by the International Dark-Sky Association. This was in recognition of it’s low levels of light pollution.

A number of safe and accessible locations where you can enjoy stargazing at its best, includes Dunkery Beacon, Webbers Post and Brendon Two Gates. But in the right conditions most places on Exmoor are just as perfect.

Higher Twitchen is situated right on the boundary of the Exmoor National Park and and has very little light polution from the ground.

Why not check out the Exmoor National Park Dark Skies Festival in October. 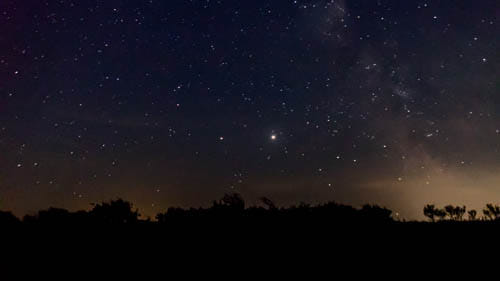 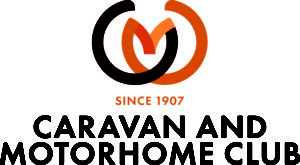